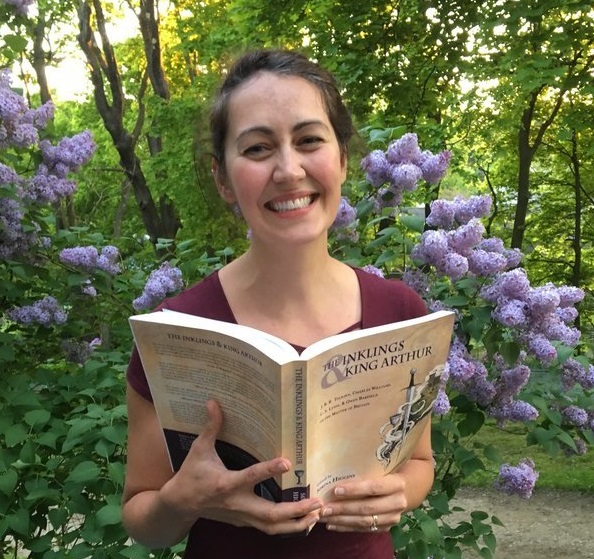 Sørina Higgins is a Ph.D. candidate at Baylor University, where she is also a Presidential Scholar, Teacher of Record, and English Department Representative to the Graduate Student Association. In addition, she is a faculty member at Signum University and leader of the TexMoot planning team. Her academic interests include British and Irish Modernism, the Inklings, Arthuriana, theatre, and magic. Sørina earned her M.A. from Middlebury College’s Bread Loaf School of English, where she wrote about Sehnsucht in the works of C. S. Lewis.